Industrial Strength Bluegrass: An Evening With Joe Mullins and The Radio Ramblers

We’re excited to welcome 2019 International Bluegrass Music Association Entertainer of the Year Joe Mullins and The Radio Ramblers back to Archbold October 21, 2021.  The show will be at Founder’s Hall at Sauder Village, at 7:30 p.m., and is FREE AND OPEN TO THE PUBLIC. 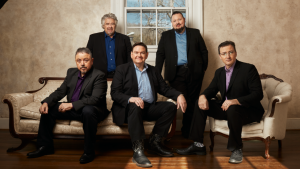 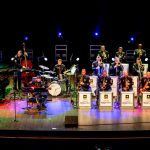